During UPA tenure, the most heard term in Coal sector was ‘Coal Scam’. This is the first time I can acknowledge the ‘Report Card’ on ‘Coal Industry’. This is remarkable achievement by Narendra Modi Government.

4 Year Achievements of Ministry of Coal, Government of India

India’s Increased coal production in last 4 Years, will help in realising Hon’ble Prime Minister Shri Narendra Modi’s vision of 24×7 Affordable ‘Power for All’, which is a part of the New India vision by 2022.

India is the 3rd largest producer of Coal in the World. India has the 5th largest estimated coal reserves in the world, standing at 308.802 billion tonnes in FY16.

☮ Under SHAKTI – 16 Fuel Supply Agreements have been signed. 45.18 MTPA has been transparently auctioned to non-regulated sector

☮ UTTAM App has been launched for ensuring transparency and efficiency in coal quality monitoring process.

☮ Government of India approved the methodology for auction of coal mines & In March 2018, the government allowed 100 per cent FDI in coal mining. 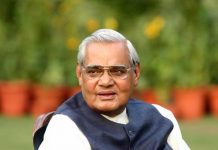 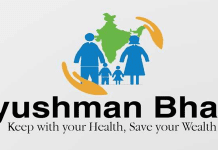 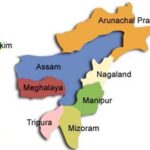 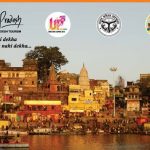 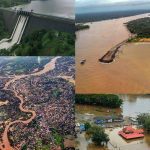